Diane Moulenc is quite a character. This 24-year-old woman, a recent graduate of the National School of Photography in Arles, is one step ahead of herself. An astonishing maturity in her reinforces the only thing that matters in a photographer, an innate sense of the split second.

After a childhood spent far away from the world with a real connection to the earth, Diane Moulenc started taking a closer look at the city and the people, something quite unnatural to her. She walked the street without any preconceived ideas. The artist’s keen eye, immersed in urban promiscuity, proved to have a sharp sense of timing, that famous split second that captures little slices of life. Of all the possible images, Diane Moulenc extracts the most decisive one, a combination of an innate sense of timing and perfect framing.

Diane Moulenc already has the toolbox of a great photographer: an ability to see behind the scenes with a childlike poetic sense. She only takes a few shots of a scene – a form of decency – and extracts the image with a capital I. Diane Moulenc knows how to freeze this world for a second when we poor gallopers cannot even see it going by. 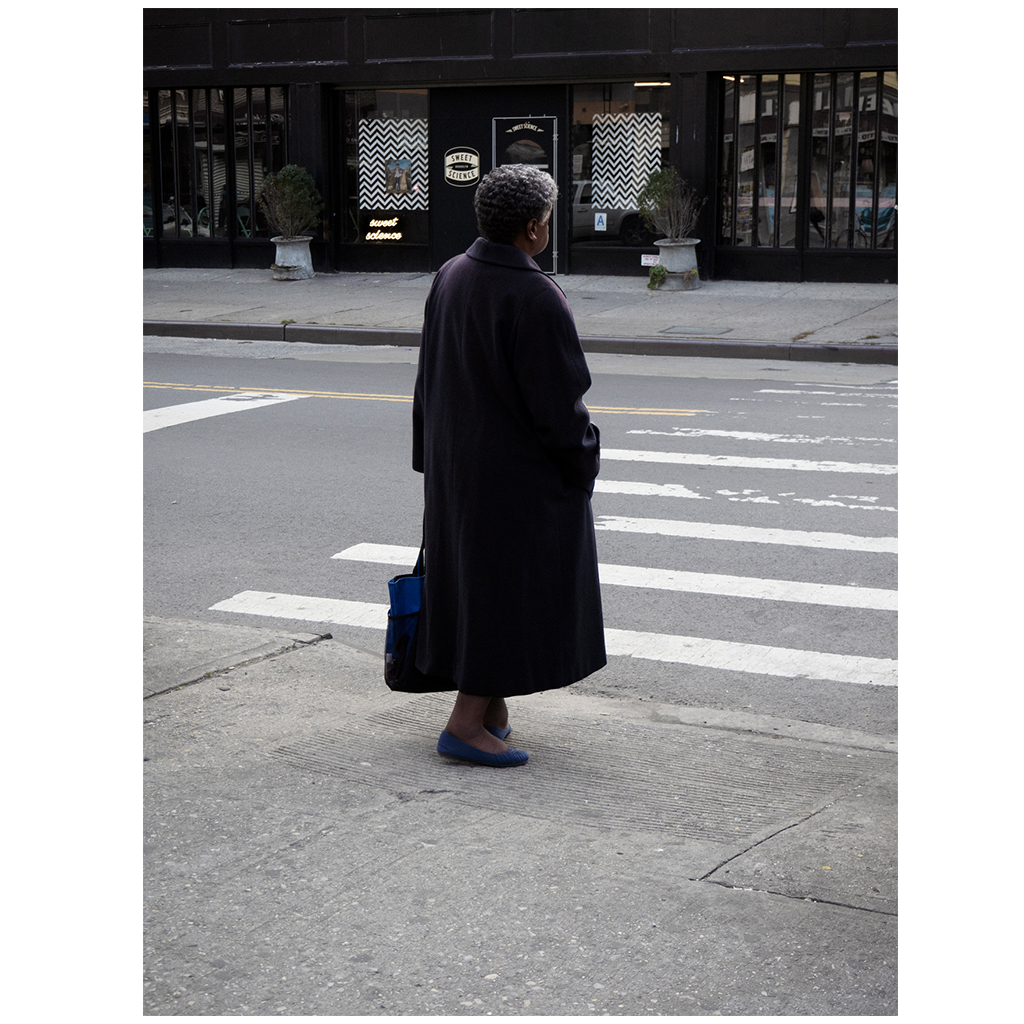 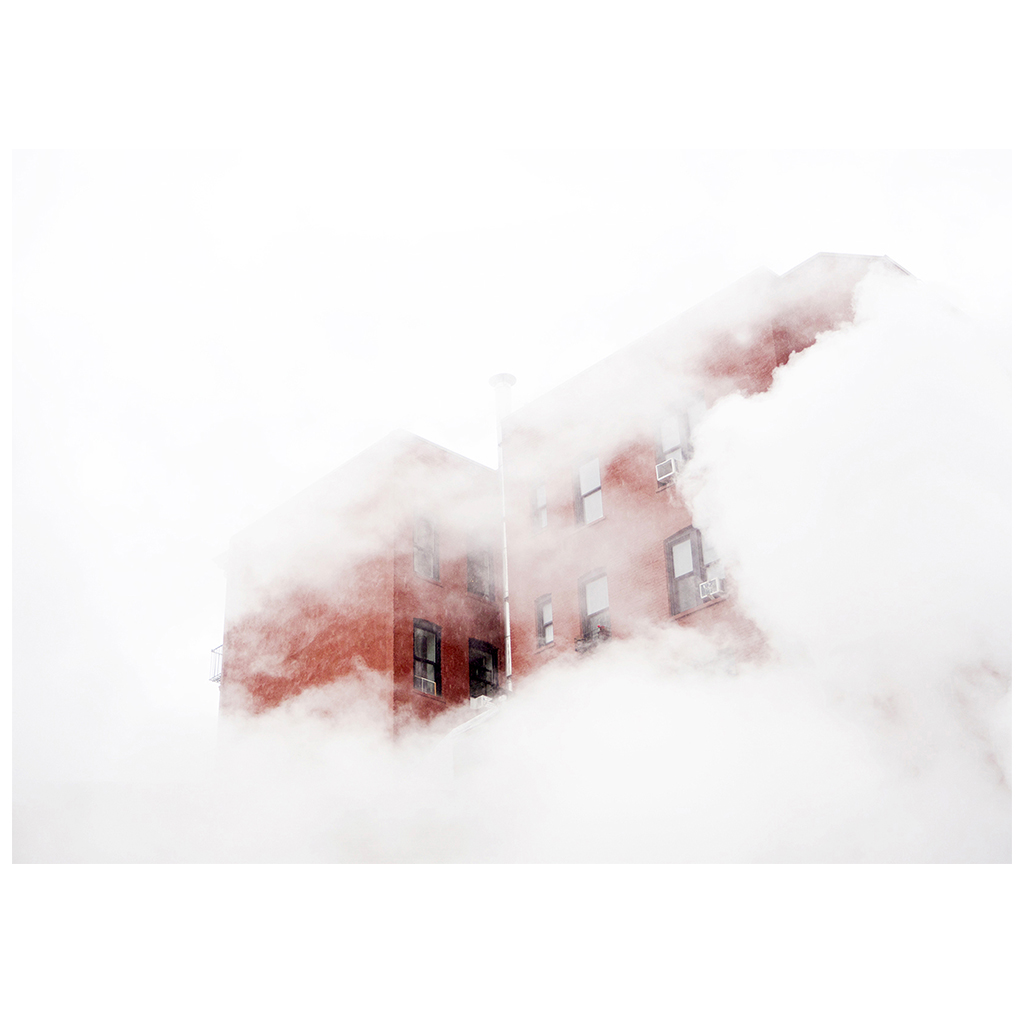 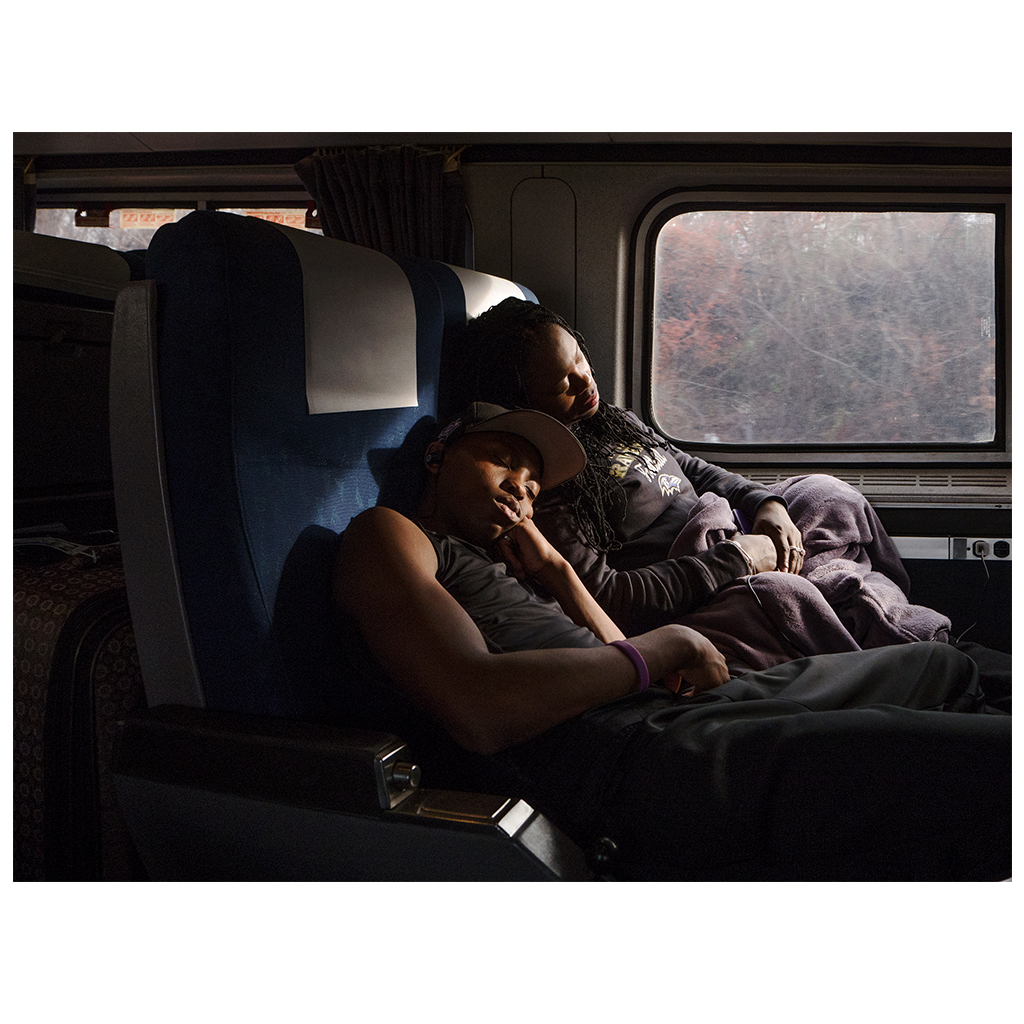 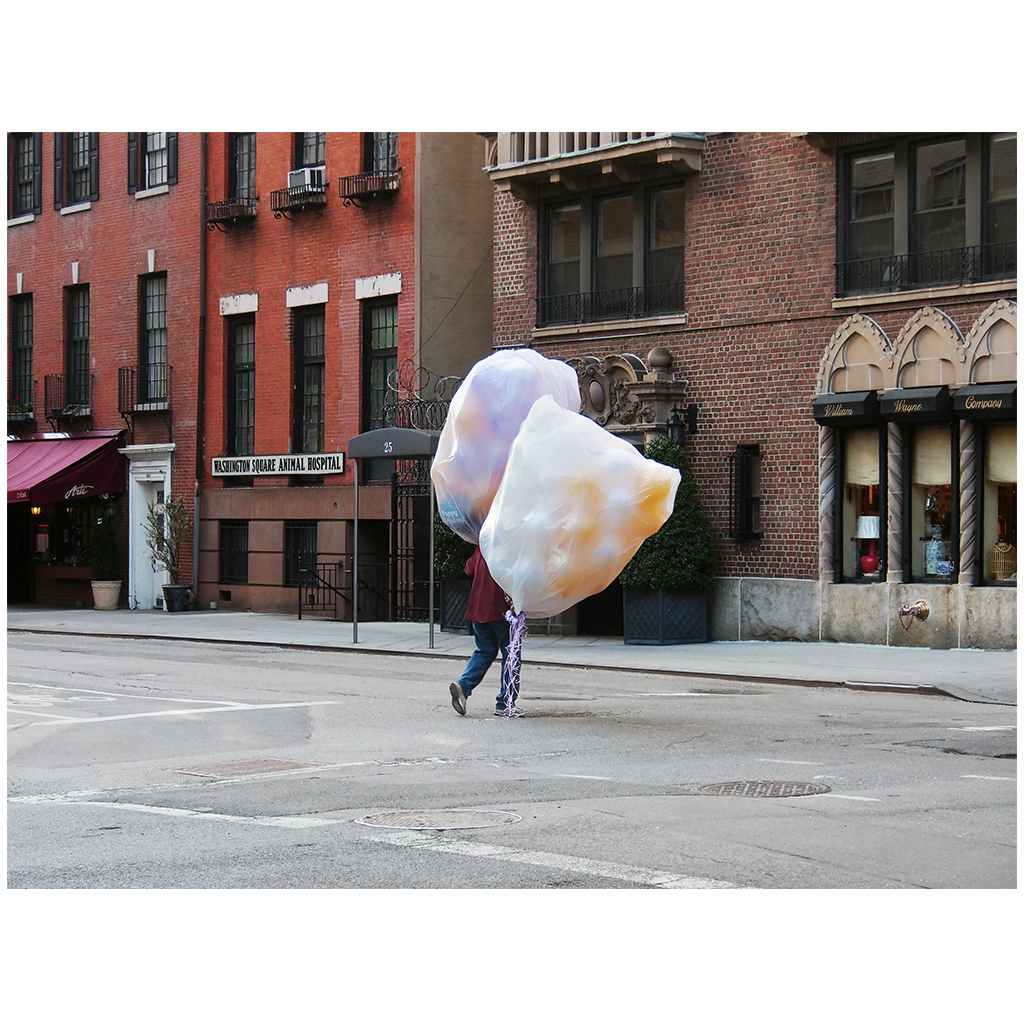 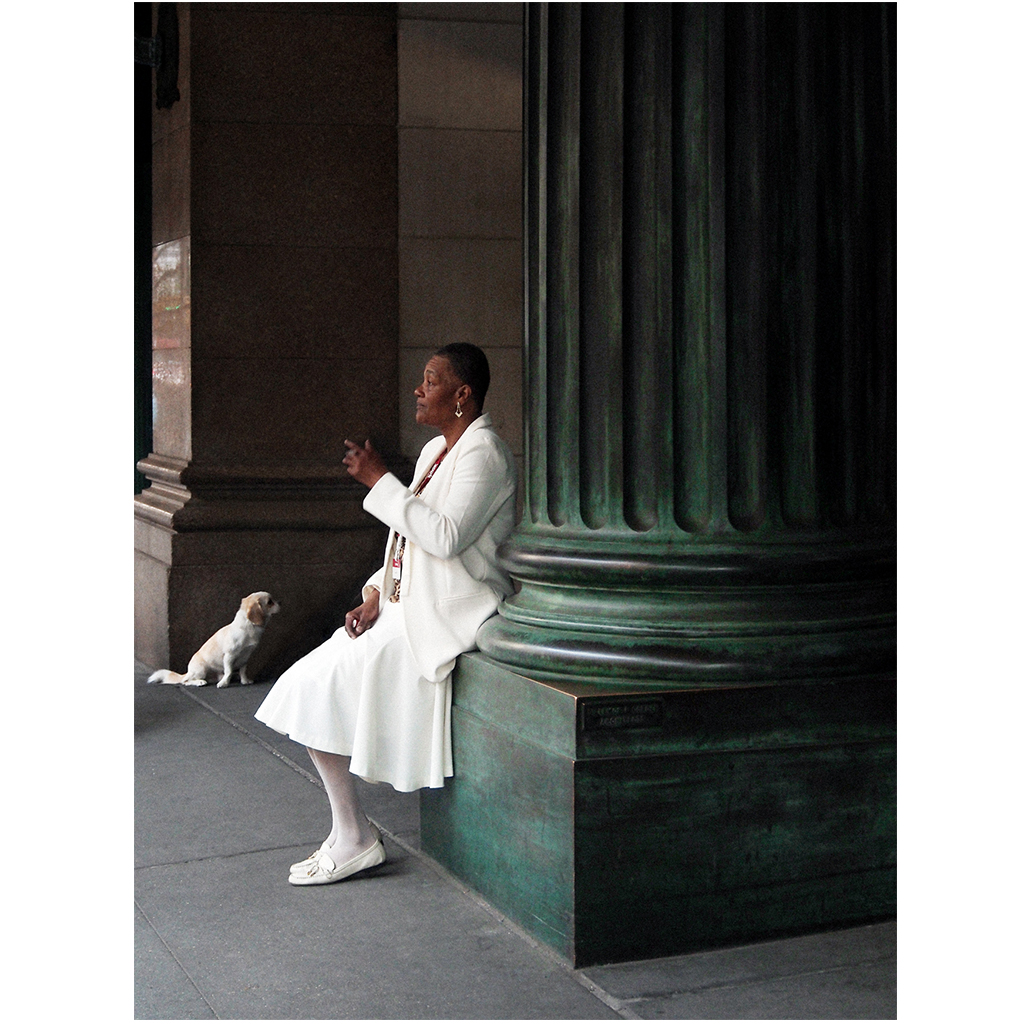 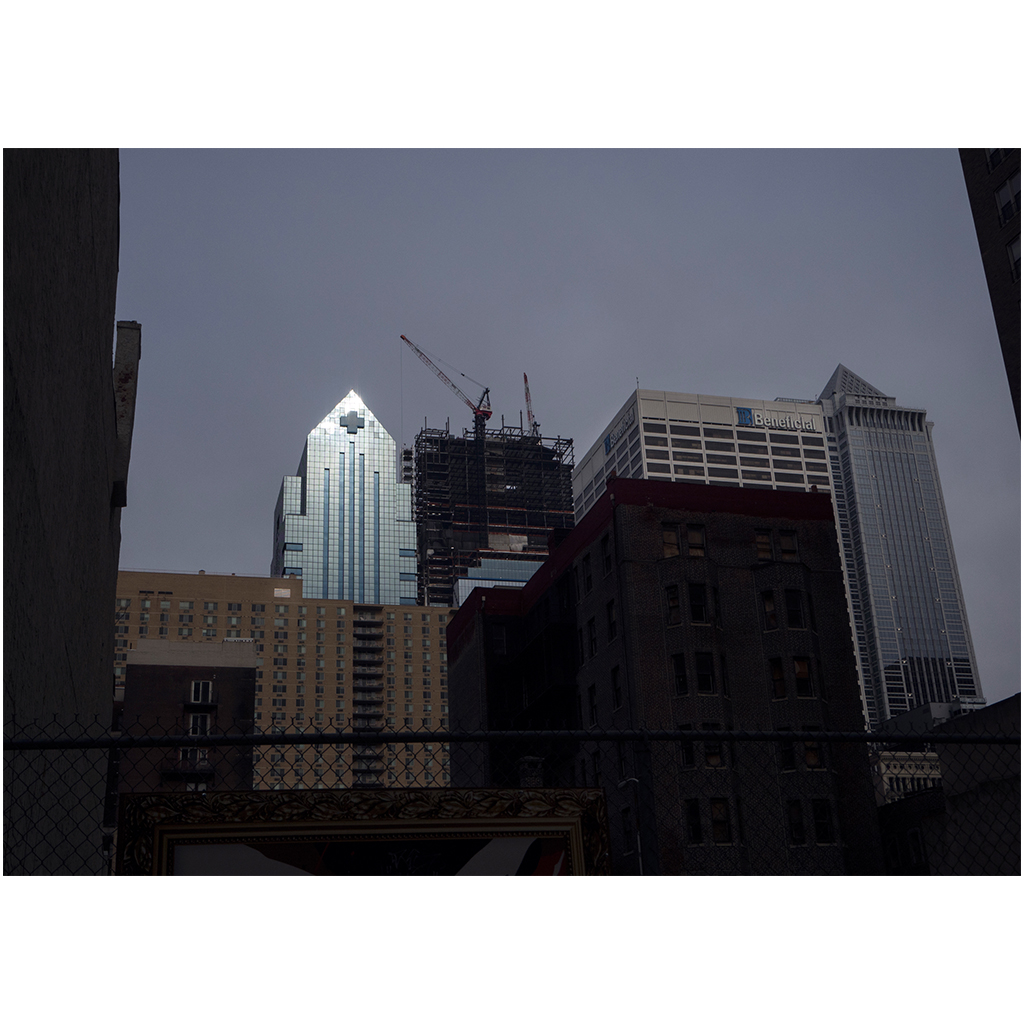 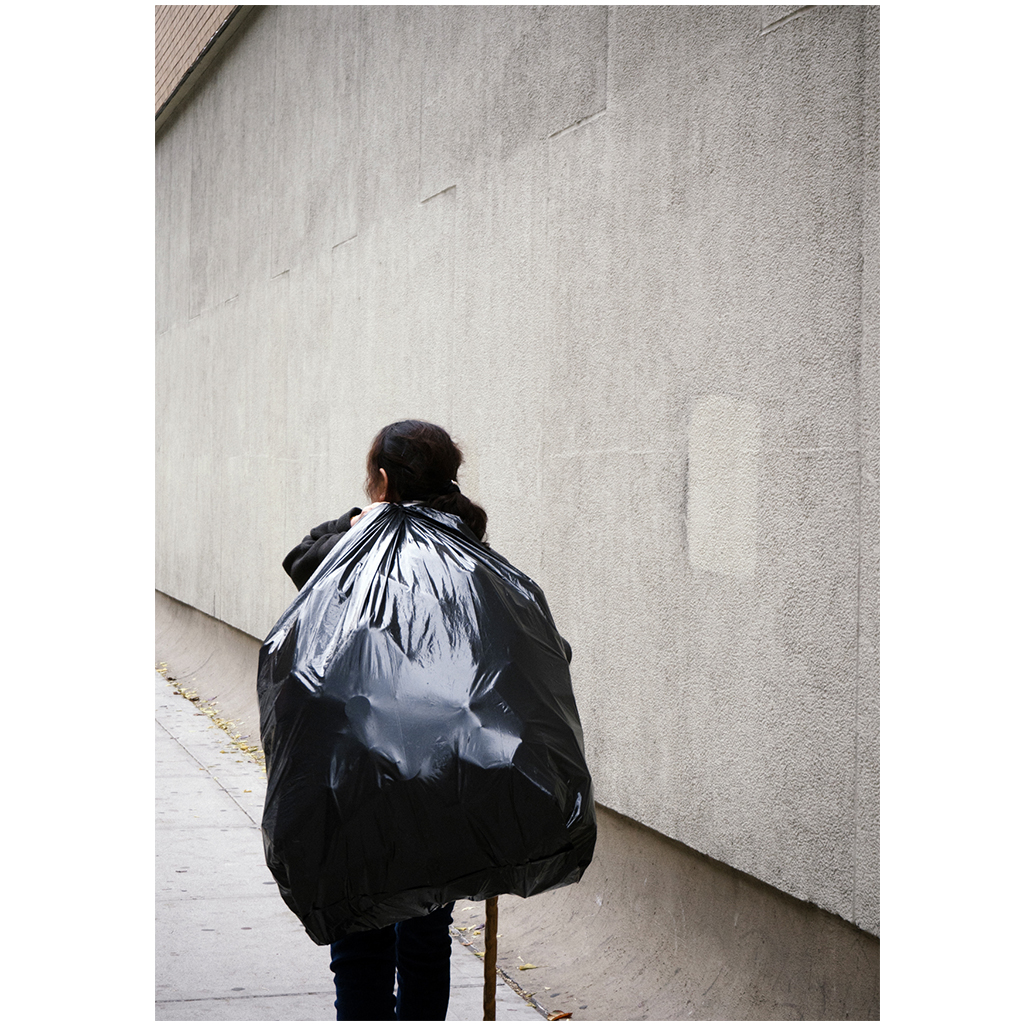 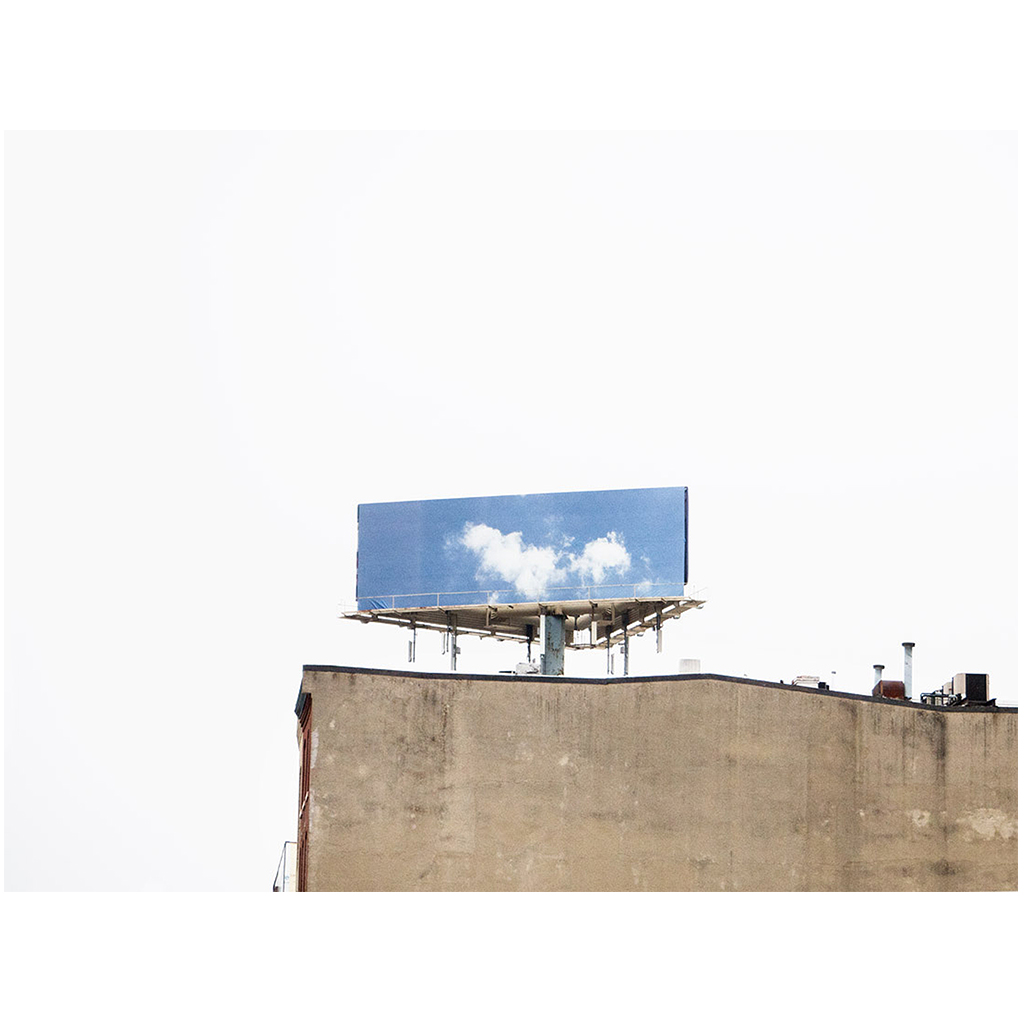 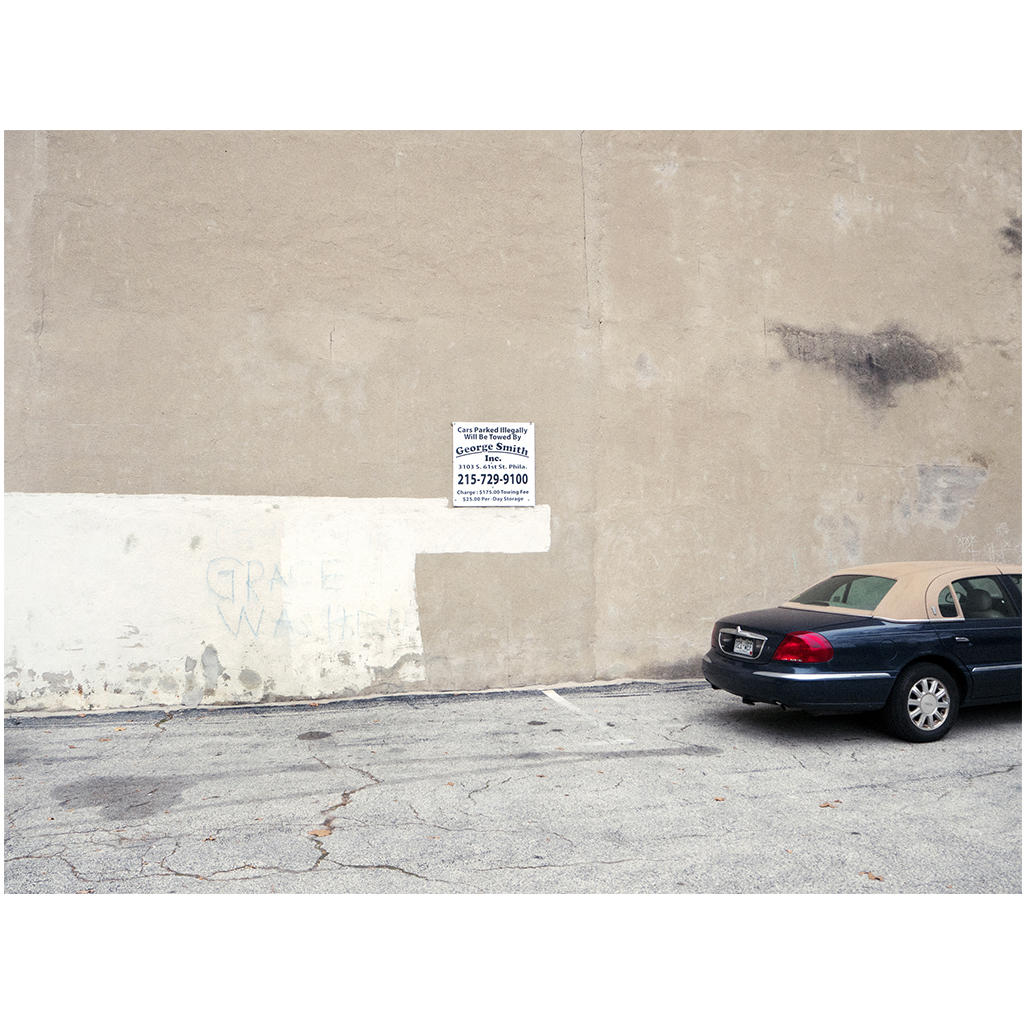 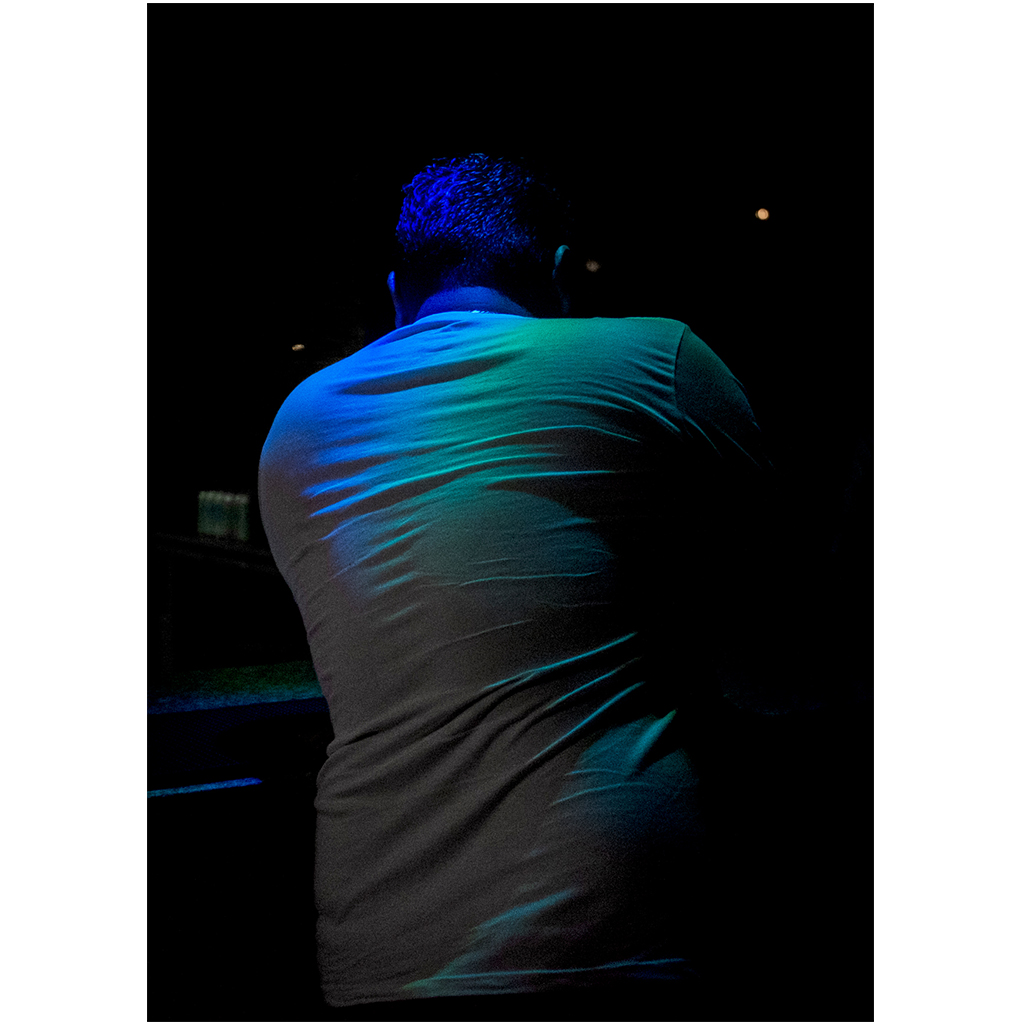 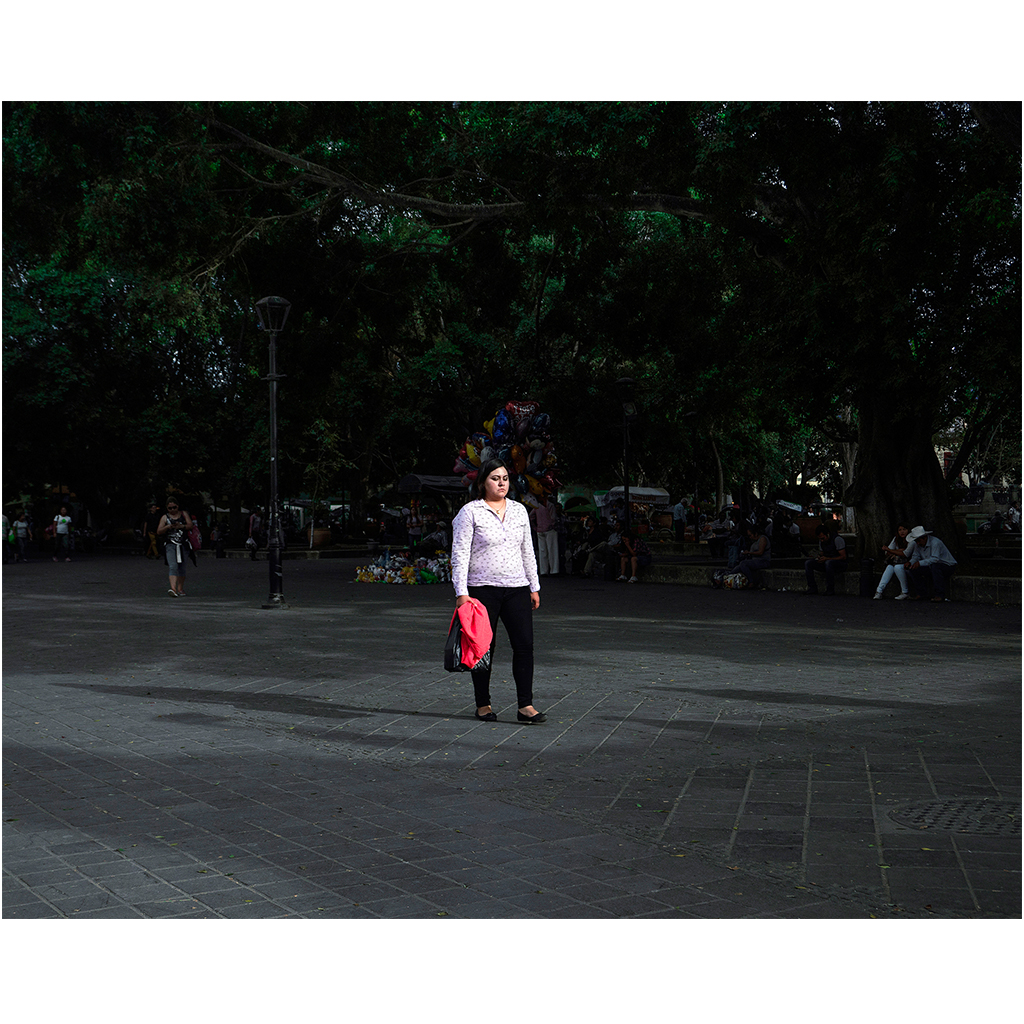